Scientific Drilling In The Samail Ophiolite, Sultanate Of Oman (OODP)

Ophiolites are fragments of ancient oceanic lithosphere that have been tectonically emplaced on continental margins providing access to complete cross-sections of seafloor. The Samail Ophiolite in Oman and the United Arab Emirates is the largest, best-exposed section of oceanic lithosphere on land and target of the Oman Drilling Project (OmanDP), which is an international scientific research project in collaboration with the Sultan Qaboos University and authorities of the Sultanate of Oman. Operations within this project are mainly funded by the International Continental Scientific Drilling Program (ICDP). Over two drilling seasons (from Dec 2016 to Mar 2018) the comprehensive drilling program has sampled sequences from the Samail Ophiolite from the mid-crust down to the basal thrust in 14 boreholes. The total cumulative drilled length is 5458 m, of which 3221 m was diamond-cored at ~100% recovery. These cores were logged applying the standards from the International Ocean Drilling Program (IODP) aboard the Japanese Drilling Vessel "Chikyu" during two 60-day description campaigns in 2017 and 2018.

The overarching goal of scientific drilling in the Samail ophiolite is to understand the full spectrum of processes that create and modify oceanic crust and shallow mantle, involving mass and energy transfer between the mantle, the crust, the hydrosphere, the atmosphere and the biosphere, over a range of temperatures from ~ 1350 to 20°C. The OmanDP addresses long-standing unresolved questions regarding formation of oceanic lithosphere at mid-ocean ridges, hydrothermal alteration of the sea floor and subsequent mass transfer between the crust and the oceans and recycling of volatile elements in subduction zones. Further aims are related to frontier exploration of subsurface weathering processes that lead to natural uptake of CO2 from surface waters and the atmosphere, and the nature of the subsurface biosphere in areas where these processes are occurring. 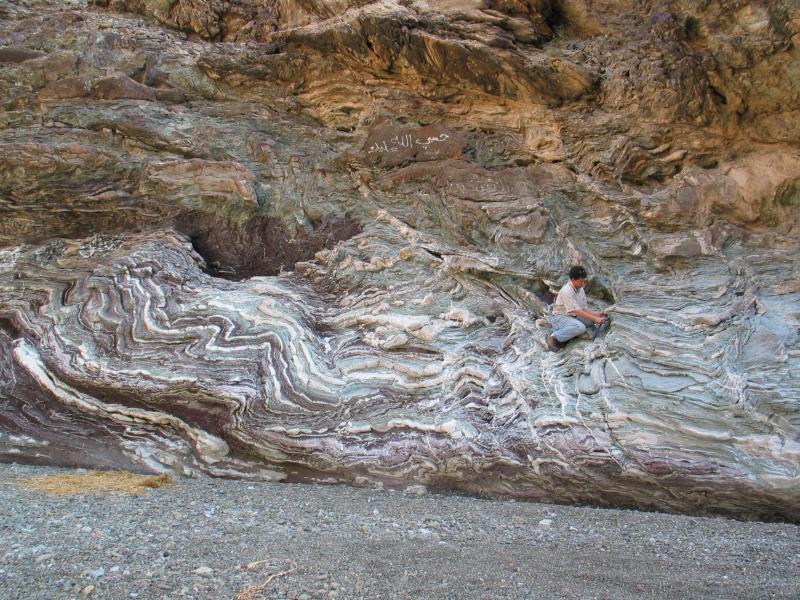 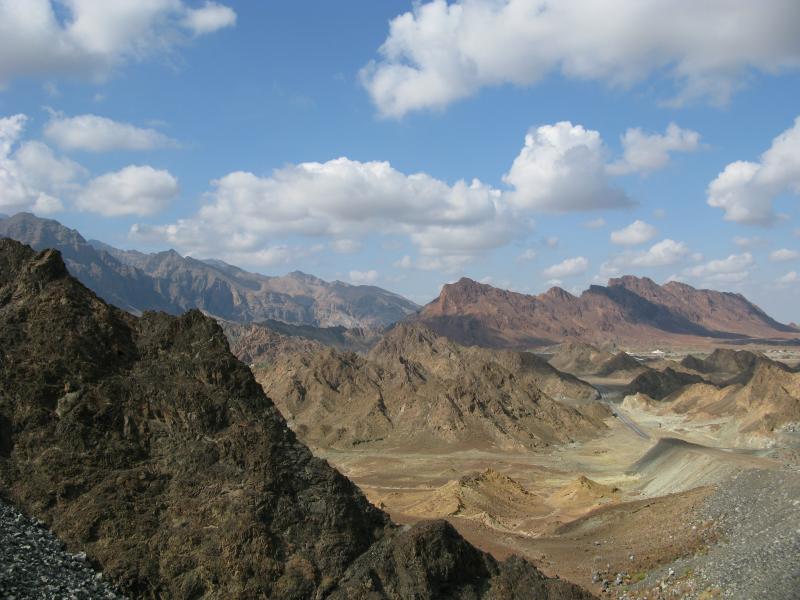