In 2008/2009, a drilling operation of the International Continental Scientific Drilling Program (ICDP) was conducted at the 3.6 Ma old El´gygytgyn meteorite impact crater, which is located in remote Chukotka, Russian Arctic, in an area that has escaped continental-wide glaciations. The El´gygytgyn Drilling Project recovered a 140 m long permafrost core from the lake catchment, penetrated the entire, 318 m thick sediment record in the lake center, and drilled 200 m further into the underlaying impact breccia. This talk introduces the objectives of the drilling project, illustrates the pre-site survey and drilling campaign, and then highlights some major findings concerning the climate history. Special attention will be put on the climatic development during the past 2.8 Ma, which is reflected in the lake sediment cores continuously. The Pliocene/Pleistocene transition is characterized by a gradual increase in peak glacial conditions between 2.6 and 1.8 Ma. Within the Quaternary, so-called "super interglacials" occurred irregularly. According to climate simulations, their exceptionally high temperature and precipitation cannot be explained by the natural variability in Earth´s orbital parameters and greenhouse gas concentrations alone. A remarkable coincidence with diatomite layers in the Antarctic ANDRILL 1B core, which reflect periods of a diminished West Antarctic Ice Sheet, rather suggests intra-hemispheric climate coupling via the global oceanic circulation. 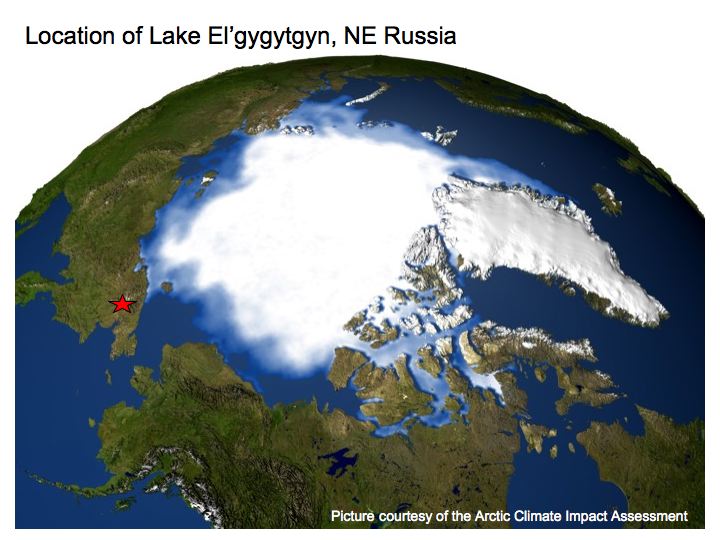 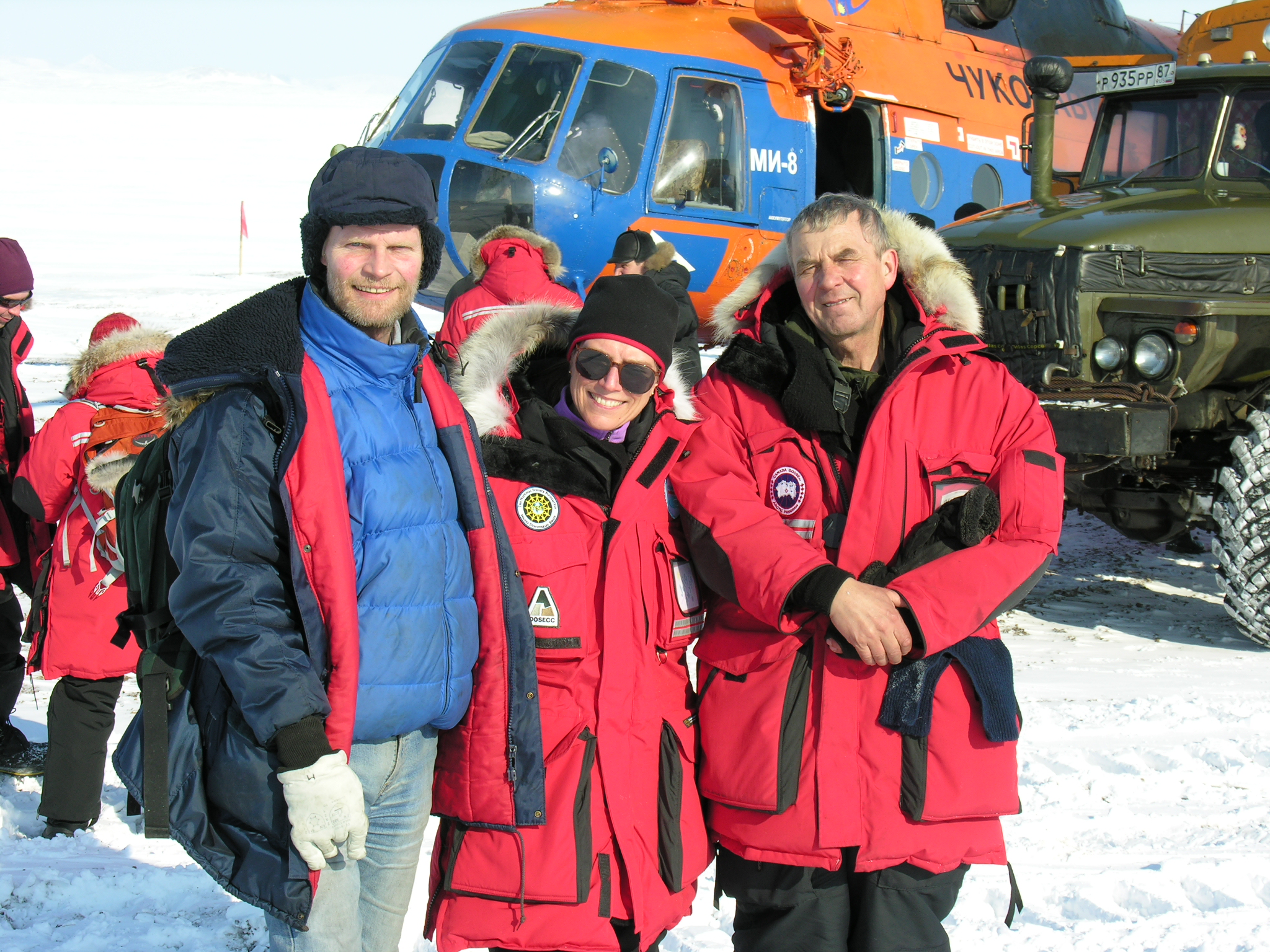 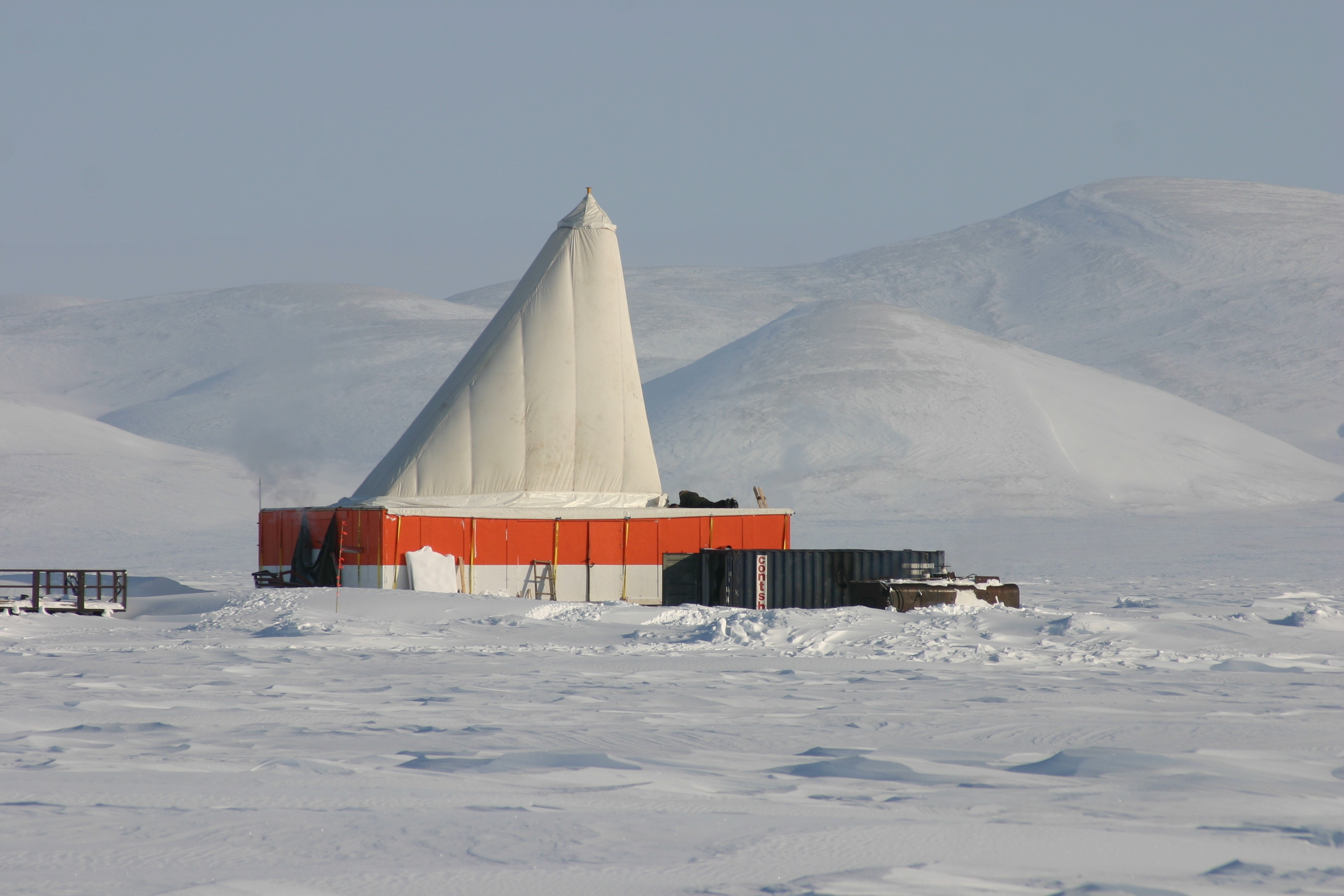